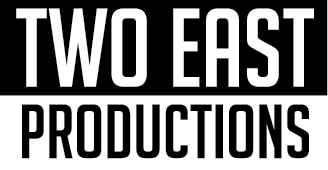 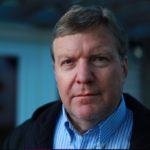 David MacLeod has worked in the film and television industry for over thirty years. He has been a production manager, producer, second unit director and executive producer. 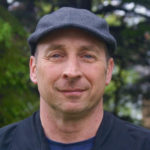 A Ryerson University graduate, Michael created “The Listener” which ran for five seasons on CTV and Fox International. He has been Gemini-nominated for the TV movies “Tagged” and “Blessed Stranger”. More recently, he created and wrote “Pure” for the CBC (nominated for a Canadian Screen Awards in the Best Drama Series category.) The second season of “Pure” ran on Superchannel in Canada and Hulu and WGNa in the US. Michael lives in Dartmouth, Nova Scotia with his family. 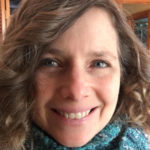 Gillian joined Two East Productions / Big Motion Pictures in 2010, handling business affairs on television projects such as CALL ME FITZ, HAVEN, and MOBY DICK, and later worked on the creative development team for television series PURE. She is co-producer on THE LONG WAY, a feature film written by PURE’s Michael Amo, currently in development at Two East.